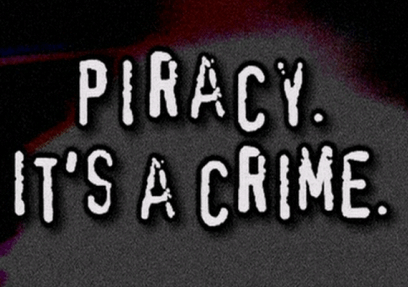 The government would do everything to disable criminals and pirates from creating any unsafe situation in the country’s waters.

In line with this more resources would be provided to the security agencies to efficiently deal with the emerging threat.

President Nana Akufo-Addo was inaugurating the refurbished and expanded Sekondi Fishing Harbour at a ceremony.

This cost US$20 million and meant to strengthen the capacity the harbour for efficient coastal fisheries operation.

The expansion works, done with the support of the Japanese Government, became necessary due to severe congestion and pressure on the facilities there.

It has increased the capacity of shore vessels intake at the port from 50 to 126.

Additionally, harbour now has a 30-ton ice-making facility, which is doubled what it previously had, to cater for the substantial rise in fish inflows.

The President underlined the significance of the fishing sector to the economy – contributing four per cent to the Gross Domestic Product (GDP).

“This is why we have a full ministry to oversee the activities of the sector”.

President Nana Akufo-Addo applauded the former administration for initiating the expansion and rehabilitation works and repeated he was not going to abandon any project started “by my predecessors”.

His government had had taken steps to grow and expand the fishing industry and mentioned among these the construction of the James Town Fishing Habour through a Chinese facility of US$15 million, three landing sites at Winneba, Mumford and Axim.

There were also the rehabilitation of fishing laboratories and refurbishment of the Tema Boat Yard.

The President encouraged people in the sector to accept to do the right things to “protect the ocean for future generation”.

They were determined to stand with the country and contribute to its economic and social development.

Mr. Hoshi said through the improvement and expansion of the harbour facilities, it would significantly assist to promote efficient coastal fisheries operations and the growth of the industry.