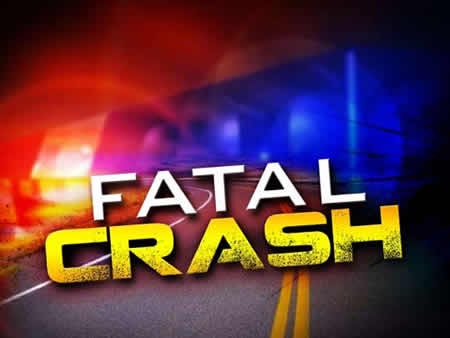 Four persons in the early hours of Monday perished in a fatal road crash at Portor on the Kintampo-Tamale highway.

The deceased whose names were not readily available have been deposited at the Kintampo Municipal Hospital morgue in the Brong-Ahafo Region.

Chief Inspector Augustine Kingsley Oppong, the Brong Ahafo Regional Police Public Relations Officer, confirmed to the Ghana News Agency on Tuesday in Sunyani, stating that 14 others who sustained various degrees of the injuries had been conveyed to the Kintampo Municipal and Buipe Hospitals.

Chief Inspector Oppong explained that the tomato truck collided with the passenger bus when it tried to avoid running into the DAF Articulator truck.

He said it took the combined efforts of the Kintampo and Buipe Police personnel to rescue those who were trapped under the Rhino truck to prevent further loss of lives.