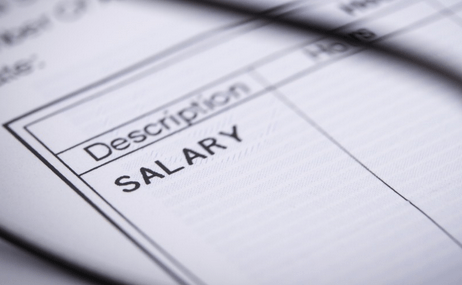 Mr Evans Opoku Bobie, the Deputy Brong-Ahafo Regional Minister has commended the Controller and Accountant General’s Department (CAGD) in its quest to eliminate all “ghost names” from the payroll.

He said such relentless efforts by the CAGD needed to be appreciated and challenged Mr Eugene Asante Ofosuhene, the Controller and Accountant General to strength the Department’s internal security control systems in fighting corruption.

The Deputy Regional Minister gave the commendation when Mr Ofosuhene and other key staff of the CAGD paid a courtesy call on him at his office in Sunyani.

Mr Bobie, observed that corruption in the public sector remained the bane of accelerated national development and as the Department responsible for disbursing state funds, there was the need for the CAGD to ensure due diligence and protect the state purse.

He said the various Municipal and District Assemblies in the region had signed the government contract performance agreement, and pleaded with the CAGD to ensure prompt release of state funds to the assemblies to achieve set target contained in the agreement.

Mr Bobie who is the Member of Parliament (MP) for Asunafo North constituency took notice of some reforms going on at the CAGD and was optimistic that such reforms such as the Ghana Integrated Financial Management Information Systems (GIFMIS) would enhance service delivery at the Department.

Mr Ofosuhene challenged the Regional Coordinating Council to ensure that the various Municipal Assemblies under-study and take advantage of and integrate GIFMIS to improve on their local funds.

Later addressing a staff durbar in Sunyani, Mr Ofosuhene warned the CAGD staff against lateness to work and act of indiscipline in work places.

He asked the staff to get themselves abreast with the several reforms going on at the Department saying his office was aware of some peculiar staff challenges and was working hard to address them.

He observed that the introduction of ESPV had brought several challenges as many public workers on the government payroll continue to complain about non-payment of monthly salaries.