April 12, 2018 Insurance Comments Off on Tier three is better than microfinance – NPRA 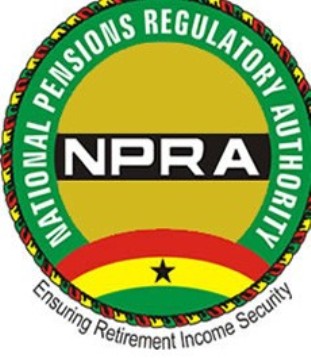 The National Pension Regulatory Authority (NPRA) has urged workers in the informal sector to patronise the Third-Tier voluntary pension scheme for a more secured financial wall.

Mr Emmanuel Awuku Dagbanu, Corporate Affairs Manager of the NPRA said fund flexibility was guaranteed under the “Informal Sector” product of the Scheme and that with a dual account; retirement, and savings, it was “better than micro finance”.

He said unlike other pensions, the Third-Tier allowed for user customisation of retirement plan, and had a Group Pension Scheme for worker unions and associations.

He said contributions were tax exempt and that the Social Security and National Insurance Trust (SSNIT) was working with licensed trustees in managing and distributing the fund.

Mr. Richard Dompreh, a representative of SSNIT said pensions matured after a minimum of 180 months contribution, and returns were weighed based on the National Treasury Bill rates.

He encouraged students, persons living with disabilities, as well as people on extensive medication and senior citizens to take advantage of the Scheme.

Madam Doris Amu, Hohoe Market Queen said the pension plan was a relief to market women and traders, and called on them to invest massively in the Scheme to enjoy cushioned retirements.