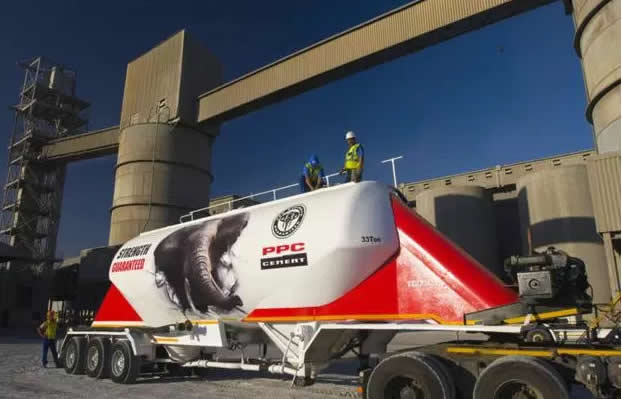 The biggest South African cement producer, PPC Ltd says it is considering expanding across other regions of Africa including West Africa. The company has mentioned Ghana as one of the countries with markets for its cement a new government would be investing in infrastructure.

PPC’s CEO, Johann Claassen has told the Bloomberg news agency in an interview that the company is weighing expansion into new markets.

The company which went through some difficulties in two years including an emergency rights issue and takeover interest from competitors has made a $995 million outlay on five plants in the past five years, when it entered countries like Ethiopia and the Democratic Republic of Congo from its South African base.

One other official of the company, Mokate Ramafoko, PPC’s head of Africa operations was quoted as saying, “There’s an emergence of African leaders that are really starting to change the continent.”

New presidents of countries including South Africa, Ghana and Zimbabwe are all in the process of approving new infrastructure projects that benefit cement makers, while the Ethiopian capital of Addis Ababa is “a construction site,” he said.

There are currently about five cement producers in Ghana. All of them foreign owned. Until the number of producers grew to this, the only cement producer in Ghana was Ghacem, a subsidiary of Norwegian company Scancem International.