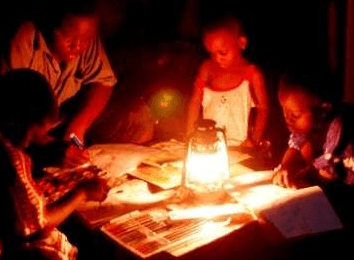 Power outage has brought activities in six circuit courts within the former Commercial Court building in Accra to a halt since March 28.

The power outage was due to the inability of the Judicial Service to procure power at the cost of GH¢5,000.00 to facilitate the operations of the courts.

Judges of the affected circuit courts are therefore unable to sit to adjudicate cases due to the heat in the rooms.

Sources at the Court told the Ghana News Agency on Tuesday that the six courts which was housed in the former Commercial Court building required about GH¢5,000.00 to procure power every month.

When the GNA toured some of the courts, only courts clerks were available.

A clerk who pleaded anonymity told the GNA that because the Judges were not sitting, they (the Court Clerks) were compelled to give adjournment dates to litigants and accused persons on remand.

Litigants and lawyers who also needed to secure court rulings, orders and judgments were unable to do so due to the prevailing circumstance.

Meanwhile, the other Circuit Courts housed in the former Fast Track High Courts building had electricity and the judges were sitting.