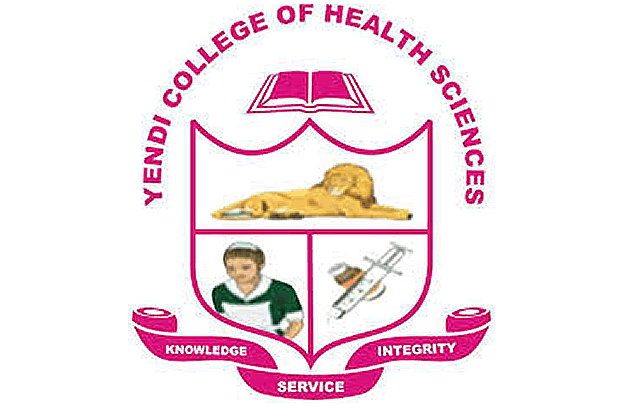 The Yendi College of Health Sciences has held its 11th Matriculation for 255 Matriculants at the College.

In the 2017/2018 academic year, a total number of 1,825 candidates applied to the College for admission but only 255 were admitted and indexed as qualified students for the various programmes.

In an address the Principal of the College Mr. Joseph Libakitib Gboglu indicated that the college had been doing well in terms of professional and academic performance.

He stated that the continuing students equally do well in academic exams and encouraged the matriculants to be disciplined so that they could achieve their dreams of becoming professionals.

He said the matriculation, on the theme: “Discipline Key to Professional and Academic Excellence” was appropriate and reminded the Matriculants to study and become professional Nurses by channelling their energies to their books.

He urged them to manage their time properly by apportioning the amount of time they spent on their books, social media, religious activities among others  in order to achieve academic and professional excellence.