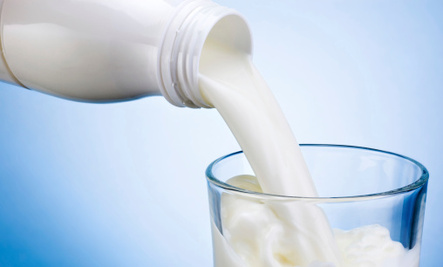 Kampakuya-Naa Andani Yakubu Abdulai, Regent of Dagbon has appealed to the Ministry of Education to swiftly investigate the alleged supplies of expired milk products to feed students of some Senior High Schools.

“People who will be found culpable must also be punished according to the laws of our dear nation to deter others from engaging in such practices.”

Naa Abdulai made this appeal in an exclusive interview with the Ghana News Agency in his Gbewaa Palace in Yendi in the Northern Region.

He said few weeks back, he received some information from some schools in Dagbon that some schools were using expired milk to feed students, a situation he said could be chaotic if not properly checked.

The Dagbon Regent said the milk supplies were said to be coming from different regions and believed it was alarming for government to intervene to forstall any calamitous situation with students.

“Why will the suppliers push their expired goods to the schools, I believe it is a criminal phenomenon, if it is found to be true.”

On the free Senior High School policy, the Regent commended President Nana Addo Dankwa Akufo-Addo for implementing it, but appealed to government to provide more residential and classroom accommodation to ease congestion as more students were admitted than before.

He also appealed to parents to be more responsible by providing the needs of their wards especially food and books of their wards to complement government’s efforts at making education affordable.

He promised to do everything possible under his purview to ensure that standards of education were improved in Dagbon.