Governmentt assures citizens of their security amidst Anyidoho’s threats

March 28, 2018 General News Comments Off on Governmentt assures citizens of their security amidst Anyidoho’s threats 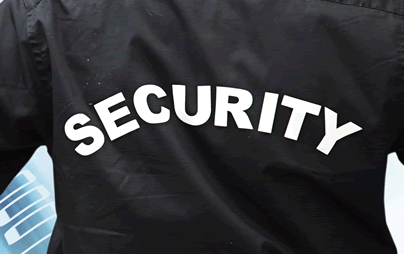 The Government, Tuesday, assured Ghanaians that it would appropriate lawful steps to protect the security of the state, while urging the National Democratic Congress (NDC) to condemn “the treasonable comments” of its Deputy General Secretary, Mr Koku Anyidoho.

In a statement issued by Dr Mustapha Abdul-Hamid, the Minister of Information, the Government, however, said it had taken note of the statement made by Mr Johnson Asiedu-Nketsia, by the General Secretary of the NDC, which dissociated the Party from Mr Anyidoho’s comments.

The statement said: “The Government’s attention has been drawn to the treasonable comments made by the Deputy General Secretary of the … NDC, Koku Anyidoho, to the effect that the Government of President Akufo-Addo will be overthrown.

“We find the NDC’s reluctance to condemn Anyidoho, as particularly, disturbing  because Anyidoho alleges that, ‘the coup d’état’ is starting on Wednesday’, and we know that the demonstration on Wednesday has the full endorsement of the  NDC.

“It is, therefore, important that NDC demonstrates its commitment to democratic governance by showing that the Wednesday demonstration is not just a smoke screen for fomenting insurrection as Anyidoho claims.

“We, therefore, call on the NDC to show its commitment to Democratic Governance by condemning unreservedly, the treasonable comments of its Deputy General Secretary.”

He has been sent to the Police Headquarters for investigations. Hundreds of party supporters have since besieged the place to show their solidarity.

Mr Anyidoho, in an interview with an Accra-based radio station, Monday, reportedly announced that a series of activities to unsettle the Akufo-Addo Government would take place, beginning with a planned nationwide demonstration, on Wednesday, March 28.

He referred to the overthrow, in 1972, of the Busia Administration, in which Mr Edward Akufo-Addo, the father of Nana Addo Dankwa Akufo-Addo, was the President, stating that history had an interesting way of repeating itself, among other things.