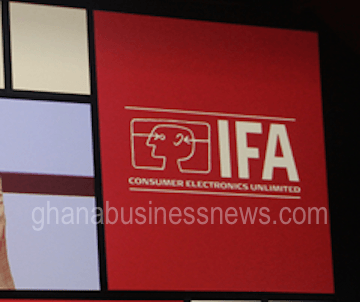 The 2018 edition of the IFA Global Press Conference, the event that hosts the largest number of the world’s technology journalists and writers, some 360 from 50 countries will return to Italy. The last time the event took place in Italy, it was held in Sardinia in 2013.

The press conference that features what is known as Power Briefings where some of the world’s leading technology companies make presentations to and share information about innovations and technologies still in the works with journalists will be held in Rome from April 19 to 22, 2018.

According to the organisers, Messe Berlin, the press conference kicks off IFA’s worldwide all-year-round communication by gathering more than 300 most relevant international journalists from 50 countries along with industry insiders, exhibitors and partners in an exclusive surrounding.

“Cutting-edge analyst insights, face-to-face conversations and executive interviews eases and inspires media representatives from around the globe with latest tech trends and upcoming IFA topics,” they said in an email.

Messe Berlin says it has received early confirmation of participation by companies like Miele, Philips, Beurer and WMF Group.