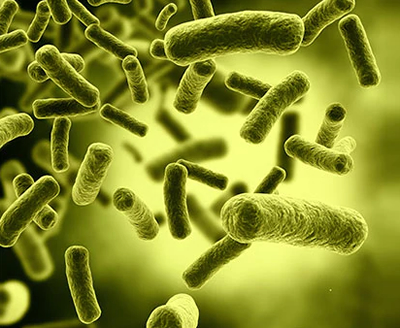 More than 4,000 Ghanaian children die from diarrhoea every year, a Joint Monitoring Programme report of the World Health Organisation (WHO) and United Nations Children’s Fund (UNICEF) has revealed.

The report indicates further that about 23 per cent of children suffer from stunting – impaired growth and development that children experience from poor nutrition, repeated infection, and inadequate psychosocial stimulation.

According to medical expert, beyond height, stunting can negatively affect a child’s brain function, organ development, and immune system — limiting their future productivity, and that of their children.

Lack of access to potable water killed more children than AIDS, malaria, and smallpox combined, Mr. Asomah-Cheremeh stated when he launched the implementation of a full WASH (Water, Sanitation and Hygiene) coverage initiative at Kenyasi Number One in the Asutifi North District of Brong-Ahafo Region.

Dubbed “Asutifi North Ahonidie Mpontuo” (ANAM), the WASH coverage initiative is being implemented by the International Water and Sanitation Centre (IRC Ghana), an independent international non-profit organisation in collaboration with the District Assembly and Conrad N Hilton Foundation (CNHF) and its allied partners.

It is a WASH master plan developed to respond to the challenges in the WASH sector with target of providing full coverage by 2030 – every person in Asutifi North District will have access to sustainable safe water, sanitation and hygiene services in an environment where water resources are sustainably managed.

The other CNHF partners supporting the intuitive include Safe water Network, World Vision International, Netcentric Campaigns, Aquagya Institute and the National Foundation for the Centres for Disease Control and Prevention (CDC).

Mr. Asomah-Cheremeh said access to potable water and improved sanitation had the potential to prevent at least 9.1 per cent of global disease burden and 6.3 per cent of deaths.

He said hand washing alone could reduce diarrhoea and pneumonia by up to 50 per cent and expressed regret that less than 15 per cent of Ghanaian households had hand washing facilities.

Ms Vida Duti, the Country Director of IRC Ghana, expressed discomfort that the country was making slow progress in achieving target for the goal six of the Sustainable Development Goals (SDGs) – ensuring water and sanitation for all by 2030.

She called on stakeholders from government, civil society and non-governmental organisations, private sector, service providers and users as well as traditional authorities and the media to support the initiative to achieve useful outcomes.