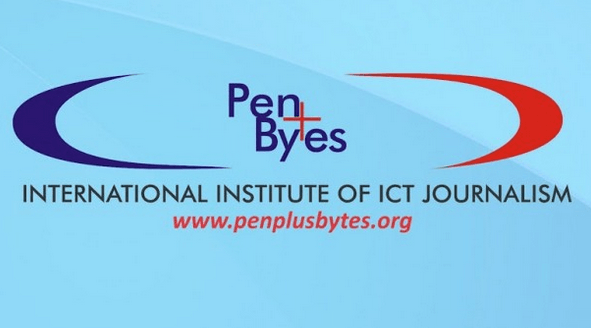 Penplusbytes and its partners have called on the Government, to as a matter of urgency, pass the Affirmative Action Bill while taking into consideration the views and concerns of women with disabilities.

When passed, the Affirmative Action Bill would ensure equal opportunities for women participation in all spheres of the economy.

“The Affirmative Action Law is indeed Ghana’s major intervention towards attaining gender equality with respect to women’s participation in decision making”, a release issued by Penplusbytes, a non-governmental organisation, and copied to the Ghana News Agency on Wednesday said.

The release, which is coming against the background of the global celebration of International Women’s Day, celebrated on March 8 every year, said the fewer women participating in formal decision-making in a society, the less likely it was that the decisions made were working in favour of gender equality.

“The representation of women in formal decision-making positions is, therefore, an important factor to improve gender equality.

“And while it is a known fact that gender parity in every society won’t happen overnight, the good news is that across the world women are making positive gains day-by-day. Plus, there is indeed a very strong and growing global movement of advocacy, activism and support” the release said.

The release said as Ghana marked its 61st anniversary, it is time for the country to invest in women while seeking to achieve Agenda 2030 of the Sustainable Development Goals.

“Such an investment is the most effective way to lift our communities, corporate environments, and even our country. Women’s participation makes peace agreements stronger, societies more resilient and economies more vigorous”.

“This is not a favour to women. Gender equality is a human rights issue, but it is also in all our interests: men and boys, women and girls. Gender inequality and discrimination against women harms us all”, the UN Secretary General, has said.

The Day, known as the United Nations (UN) Day for Women’s Rights and International Peace, is marked to celebrate women’s achievements throughout history and across nations.

It is a day when women are recognized for their achievements without regard to divisions, whether national, ethnic, linguistic, cultural, economic or political.

This year’s International Women’s Day comes on the heels of unprecedented global movement for women’s rights, equality and justice.

Gender parity is an important achievement that strongly influences whether economies and societies advance.

Unfortunately, data shows that the gender gap is widening, so there is the need for new ways of thinking if the world is to close the gender gap.

Meanwhile, First Lady Rebecca Akufo-Addo would host an event in Accra to mark the International Women’s Day under the Theme: “Press for Progress”; and it would be attended by some individuals, various women groups and some former first ladies.

It would be the second time she would be hosting such event since she assumed the position of a First Lady.