Home / General News / Ghana now shareholder of AFC, as its investment in country hits $1.2b

Ghana now shareholder of AFC, as its investment in country hits $1.2b 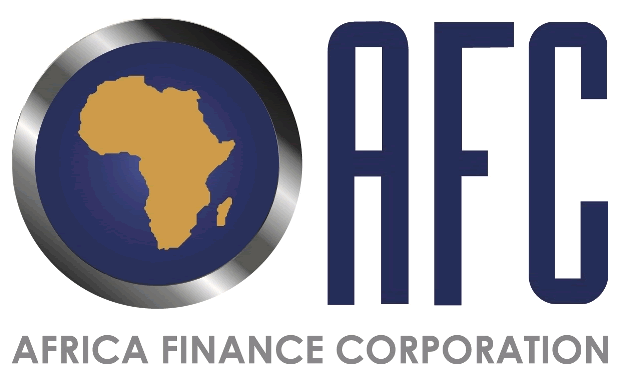 Ghana is now a sovereign shareholder in the Africa Finance Corporation (AFC), seven years after joining the continental finance grouping.

Consequently, Ghana has made an initial equity investment of $10 million with a strong commitment to invest a further $40 million in the Corporation, according to a statement issued in Lagos and copied to ghanabusinessnews.com.

The statement quotes the President and Chief Executive Officer of AFC, Andrew Alli, describing Ghana’s investment as timely, adding that it would strengthen relations between the West African nation during a ceremony in Nigeria to mark the 7th anniversary of Ghana’s membership in the AFC.

Over the past 10 years, the AFC has mobilized more than $1.2 billion of investments into Ghana and its notable investments include the $900 million to finance the 350MW Cenpower Kpone Independent Power Plant which has created direct employment for over 1,550 Ghanaians during construction and is scheduled for commissioning in the second quarter of 2018.

The AFC is the lead developer of this project and the largest shareholder in the development company – Cenpower. The AFC also provided $60 million to Volta River Authority (VRA) to finance the completion of the 220MW Kpone Thermal Power Plant and the conversion to gas of the 80MW Mine Reserve Plant in Tema, to help address electricity shortages in Ghana.

It further provided a corporate loan of $60 million to the VRA to finance its operations; provided $50 million as part of a $400 million syndicated facility to the Ghana Airport Company Limited for the expansion of the Kotoka International Airport and other airports in Ghana. The AFC provided another $50 million promissory notes funding for the construction of Regional Hospitals (Euroget); as well as $50 million in financing of the Jubilee Oil Field development;

The Corporation has also provided a loan for the project development of the Atuabo Freeport; and the provision of trade finance primarily for oil importation.

It is also the largest shareholder in the $240 million Main One Fibre-Optic Cable Project which enhances Ghana’s connectivity to the rest of the world through faster and more technologically advanced broadband capacity.

Given the Corporation’s track record in Ghana, the AFC was also awarded a mandate by the West Africa Power Pool (WAPP) to develop another major 450MW Power Plant in the Western Region of Ghana.

According to Ghana’s Deputy Minister of Finance, Charles Adu Boahen, the AFC remains an infrastructure development partner of choice for Ghana, adding that the Corporation has proven its commitment to the socio-economic development of the country, in particular; in addition to its growing presence across the continent and stands as a beacon of Corporate Pan-Africanism.

“Ghana strongly encourages other African nations to invest in the AFC to enhance the fulfilment of her mandate, to facilitate the continuous delivery of sustainable infrastructure assets and projects in the countries and the respective regions,” the Minister said.

By Emmanuel. J.K Arthur
Copyright ©2018 by Creative Imaginations Publicity
All rights reserved. This news item, or any portion thereof may not be reproduced or used in any manner whatsoever without the express written permission of the publisher except for the use of brief quotations in reviews.