Government to create cattle ranches in the country – IGP

February 26, 2018 General News Comments Off on Government to create cattle ranches in the country – IGP 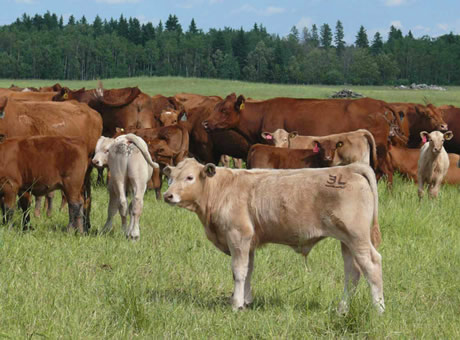 Government intends to create ranches in the country for cattle grazing, the Inspector General of Police (IGP) David Asante-Apeatu, has hinted.

The initiative would enable Fulani herdsmen to allow their cattle to graze without encroaching on people’s farms and end the violence attacks between nomadic herdsmen and local communities.

Interacting with a section of the media at Abesim, near Sunyani to round-up his three-day working visit to the Brong-Ahafo Region on Friday, the IGP said the government had held discussions with key stakeholders to that effect.

Mr. Asante-Apeatu noted that activities of the nomadic Fulani herdsmen remained a key national security challenge which needed to be tackled in more proactive manner.

On other security matters, the IGP stressed the Police would continue to depend on citizens for information on crime combat.

He assured that the confidentiality of informants were always guaranteed, and advised the general public not to be reluctant, but instead provide the Police with information on people with questionable characters for investigations.

Mr. Asante-Apeatu affirmed the determination of his administration to strengthen Police-civilian relationship, and called on the media to support the service to effectively manage crime for Ghanaians to live in safe neighbourhood everywhere.