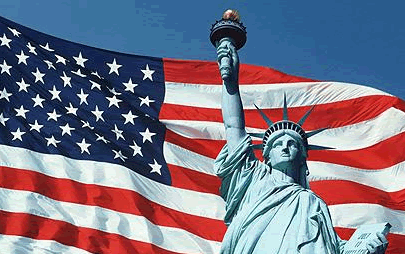 The Programme was established by the Immigration Act of 1990. The aim is to make 55,000 immigrant visas available annually since 1995.

The Visa Lottery Programme was set up to diversify the immigrant population in the US, by selecting applicants mostly from countries with low rates of immigration to the US in the previous five years.

The lottery is popular with most Ghanaians seeking to immigrate to the US, and in 2017, more than 1.5 million Ghanaians are reported to have applied. The number is reportedly more than any country in the world.

A GNA news report cites the US Ambassador to Ghana, Mr Robert Jackson as saying more Ghanaians applied for the programme than people from any other country in the world in 2017.

He reportedly said the US Embassy in Accra recorded over 1.5 million applications from Ghana.

Meanwhile in 2010, more Ghanaians won the lottery than applicants from any other country in the world. In that year, out of the 8,752 Ghanaian applicants who won, more than 2,600 were interviewed, with about 2,400 issued visas in Accra.

AFROFIG calls for respect for the rights of Fulanis in Ghana