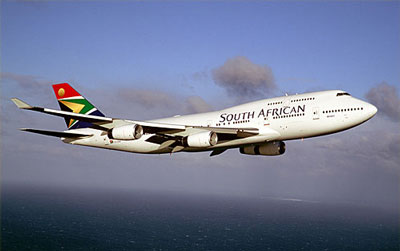 The IATA statement copied to the Ghana News Agency in Accra, on Tuesday, said stronger forecast economic growth in the region was expected to support demand growth of 8.0 per cent in 2018, slightly outpacing the announced capacity expansion of 7.5 per cent.

The IATA, which is a trade association for the world’s airlines, stated that, the wider economic situation was only improving slowly in Africa, which was hampering the financial performance of its airlines.

The statement cited the Nigerian economy, which was only just out of recession, and growth in South Africa economy, which also remains extremely weak.

“While traffic is growing, passenger load factors for African airlines are just over 70 per cent, which is over 10 percentage points lower than the industry average,” it added.

It said with high fixed costs, this low utilization made it very difficult to make a profit but stronger economic growth would help in 2018, “the continent’s governments need a concerted effort to further liberalize to promote growth of intra-Africa connectivity.”