Media is failing victims of sexual assault and rape

January 13, 2018 General News Comments Off on Media is failing victims of sexual assault and rape 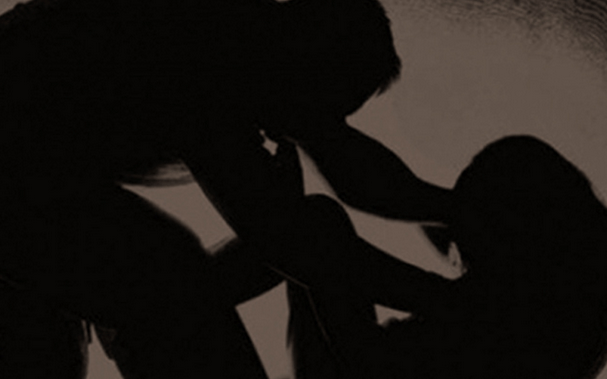 The media is failing women, particularly sexual assault and rape victims with sensational and irresponsible reportage, a Media expert has noted.

According to Mr Muhamed M. Adam, although Ghana has robust and free press, the media should bear in mind that, that freedom came with a responsibility especially in cases of sexual assault and rape.

Mr Adam who is also the Executive Director of Centre of Journalism and Ethics said this at a day’s seminar on Ethical Gender Reporting in Accra.

The seminar which attracted over 30 journalists and other women advocacy groups was held by Centre of Journalism and Ethics in collaboration with the High Commission of Canada and the Knustford University College.

The programme seeks to ascertain how the media cover issues, especially cases of sexual assault or rape in the country.

Mr Adam deplored the splashing of victims’ pictures of victims of rape adding that the most “egregious thing about the coverage was the stampede among large sections of the media particularly online, to name and worse, publish pictures of the victim.”

He cited the coverage of sexual assault allegation involving  a popular broadcaster and that case of a household name footballer, noting that coverage on those two cases were appalling.

“So if the public good is our creed, what good, what benefit, can possibly come from naming an already traumatised rape victim, publishing her picture to boot, and causing her more distress,” Mr Adam quizzed.

He said media was to serve public interest by exposing wrong doing but media personnel should stand up for the weak and give voice to the voiceless.

The Executive Director of Centre of Journalism and Ethics appealed to journalists and editors to acknowledge gender inequalities in society avoid stereotyping women and treat them with some respect as men.

Mr Adam opined that sexual assault should not be trivialised and objectified when they were reported by the media.

He said it was prudent that the dignity of women and girls were respected adding that readers sympathise with the plight of survivors but the stories that depict strength and resilience resonated victims even deeper.