Natural disasters around the world in 2017 cost insurance companies $135b

January 8, 2018 Africa/International, Insurance, Lead Comments Off on Natural disasters around the world in 2017 cost insurance companies $135b 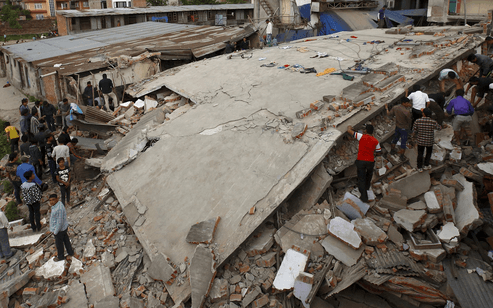 The cost of natural disasters to the global insurance industry in 2017 has been put around $135 billion. The overall losses including uninsured losses amounted to $330 billion – which is said to be the second-highest figure ever recorded for natural disasters.

“The only costlier year so far was 2011, when the Tohoku earthquake in Japan contributed to overall losses of $354 billion in today’s dollars,” Munich Re says.

The overall loss figure of $330 billion, it says is for all types of natural disaster, and that was almost double the ten-year, inflation-adjusted average of $170bn.

According to Munich Re, the losses from weather-related natural catastrophes set a new record.

“Insured losses were almost three times higher than the average of $49 billion. Our statistics identified a total of 710 relevant natural catastrophes, which was also significantly more than the average of 605. Approximately 10,000 people lost their lives in natural disasters this year (2017), which is a slightly higher figure to last year’s (2016), but at least much lower than the ten-year average of 60,000,” it noted.