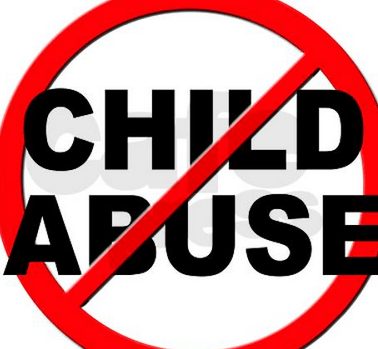 The Ghana Non-Governmental Organizations’ Coalition on the Rights of the Child (GNCRC), has expressed disgust at what it says is the increasing abuse of the rights of children on social media platforms.

It said it found it deeply disturbing the indecent manner in which minors were being depicted on some of these platforms.

The Coalition made reference to the recent reported gang-rape of a minor at Bantama in Kumasi, and the unprofessional manner the video on the said rape, was handled with faces of the under-aged suspects showing.

A statement signed by its Ashanti Regional, Mr. Bun Bida, said this was not right and totally reprehensible.

“In as much as we condemn the indecent act by the suspects, we are equally appalled at the way their faces continue to be shown on some social media platforms.”

It called for the media to be ethical and to maintain high level of professionalism in their handling of news stories involving children. They should do everything to protect their rights.

The statement applauded the police for apprehending the suspects and expressed the hope that the law would take its course for justice to prevail.

It underlined the need to provide the victim with appropriate counselling and medical care to help her overcome the psychological trauma she might be going through.