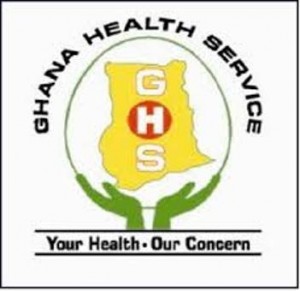 Health officials in the Upper East Region have announced their readiness to contain the spread of the Cerebro Spinal Meningitis (CSM) in Senior High Schools and among the general public as they begin intensive public education in the region.

Dr Winfred Ofosu, Regional Director of Health Services in an interview with the Ghana News Agency (GNA) said all health facilities in the region were stocked with logistics and kits to diagnose CSM cases for treatment.

“Because the region is on the meningitis belt, we are always ready for it. As far as diagnosing and treating meningitis cases are concerned, we are prepared as health facilities”

In order to prevent the disease from spreading, Dr Ofosu said the Directorate had directed all District Health Management Teams (DHMTs) to begin educating the public on the disease. “We want to use this medium to call on the public, that, when they feel unwell, they should call at the hospitals and avoid self-medication, because self-medication will result in wasting time in the house and by the time they finally end up at the health facility, it would have been too late” he added

Two students died in the early hours of Wednesday from CSM at the Bawku Presbyterian Hospital in Bawku. The two, whose names were not provided, were brought in from the Bawku Senior High Technical and the Tempane Senior High Schools.

Dr Clement Oppong, Medical Director of the hospital who confirmed this in an interview with the GNA said six additional students from the former school were currently on admission and in critical conditions.

He said the in-patients were under surveillance, while investigations were underway to confirm if those on admission were also suffering from same conditions, and added that most students panicked owing to the recent reported cases of deaths at the Kumasi Academy and Damango Senior High Schools.

Some Senior High Schools in the country recorded deaths from CSM. Notable among them is the Kumasi Academy where scores of the students were admitted to hospitals and later diagnosed with the disease.