$260m-Kejetia/Central Market project to be ready in July – PRO 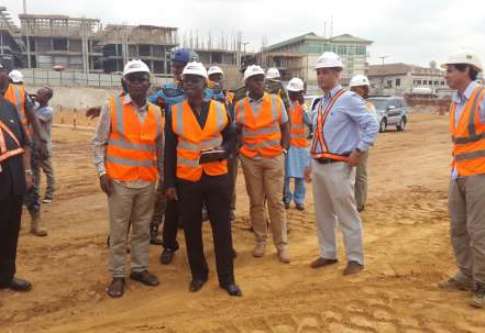 The $260 million Kejetia/Central Market Redevelopment Project is set to be completed by July, 2018.

There had been a pause in its implementation after a private developer had gone to court seeking an order restraining the Brazilian contractors from working on a section of the project.

A Kumasi High Court on last Monday, December 11, decided on the case, allowing for the demolition of a storey building belonging to the developer to pave way for the resumption of construction works.

Mr. Nyame said they did not anticipate any further delays of the redevelopment project, which had initially been scheduled to the ready in January, 2018.

Already in excess of 10,000 stores had been completed.

We drove through forests – Collins Dauda