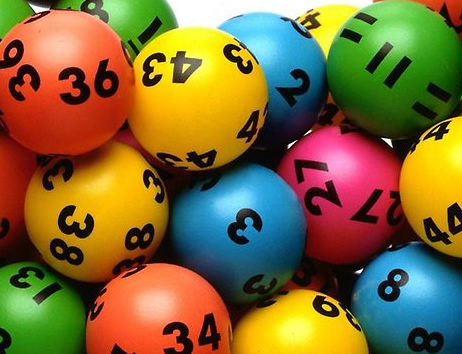 Government has successfully abolished the 7.5 per cent tax on the 20 per cent commission being charged lotto operators under the National Lottery Authority (NLA).

Mr Kofi Osei Ameyaw, the Director-General of the NLA, made this known on Thursday in Accra when the Authority interacted with Lotto Marketing Companies (LMCs).

He said in addition to the 7.5 per cent tax on the commission, the five per cent withholding tax on lotto wins had also been abolished.

Mr Ameyaw, upon assumption of office in March this year, pledged to get government to remove the aforesaid taxes in order to create a level playing field for lotto stakers in the country.

He said the taxes were abolished in the 2018 ‘Adwuma’ Budget presented to Parliament recently by the Finance Minister, Mr Ken Ofori-Atta.

Mr Ameyaw said removing the taxes became unnecessary after the Authority realised that many of its operators were moving to the camp of illegal lottery operators known as banker-to-banker because of the imposition of huge taxes.

The illegal lottery operators, he said; “previously had the advantage of a tax free regime and so those who were selling lotteries for the country, having to bear the brunt of 7.5 per cent were shifting to the illegal activities.”

He said because of the taxes, many of the lotto stakers were moving into the illegal business, which reduced the number of NLA lotto stakers.

“Similarly, those who were afraid of paying taxes on their wins and, for that matter, headed towards the illegal lottery business where they do not pay any withholding tax on the wins are now free to come and stake with the Government, which means we have opened the system to all those who were doing business undercover or ‘under the table’ to come out openly and do business with government and NLA,” he said.

“The number of lottery stakers for NLA has dwindled because they don’t want to pay any taxes so by removing them, it is going to bring more people and don’t forget that when they don’t win all the revenue comes to government,” Mr Ameyaw said.

He said: “So what we need to measure is the amount of revenue that we will collect when they don’t win compared to money that is going to illegal operations, which doesn’t come to government.”

Mr Frimpong, addressing the media on the sidelines of the meeting, thanked President Nana Addo Dankwa Akufo-Addo for abolishing the taxes, which he said were only causing undue hardship for operators in the sector.

“The Government has proved that it is a listening government,” said Mr Frimpong.

Spend oil proceeds within the expectations of the law – Government urged