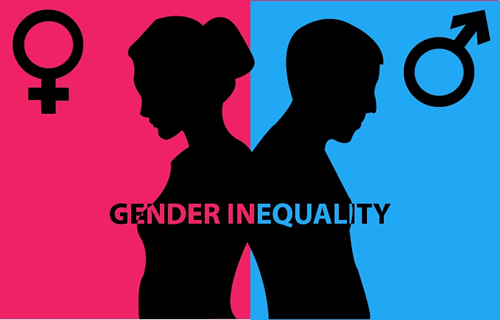 The Lack of mainstreaming Gender Equality and Social Inclusion (GESI) in the operationalisation of most of the Municipal and District Assemblies have been identified as one of the major factors accounting for under-development.

Mr Sumaila Saaka, a Development Practitioner who is also the Director of Turning Point Development Consultancy made this disclosure during a two-day GESI Workshop organised by the Community Development and Advocacy Centre (CODAC) for Staff of District Assemblies and key decentralised line agencies in Bolgatanga.

The Programme formed part of the STAR-Ghana Strengthening Inclusive and Accountable Local Governance project being implemented by CODAC in the Bongo and Talensi Districts in the region.

Mr Saaka stressed that when women, people with disabilities and other disadvantaged groups participate in local planning and decision-making, it led to more responsive policies and decisions and improved distribution of services.

“When all members of the community have access to economic opportunities, it helps their families prosper and the economy grows”, he stated.

GESI, he noted  when incorporated into the Municipal and District Assembly concept and implemented effectively  would not only ensure safety and security of women, but could empower them to contribute  more effectively  to better  the outcomes, families, communities and the country as a whole.

He argued that when GESI is given the necessary attention, it could lead to the education of more girls and lower the birth rate, reduce maternal mortality and improve the health of children as well as reduce the welfare cost of Persons with Disabilities and their dependents.

The Development Practitioner urged the staff of the Assemblies to draw inspirations from the National Decentralisation Policy 2010 Document, the Local Governance Act 2016 Document, the country’s Constitution among other documents in designing and developing Gender and Social Inclusion at the local levels.

Mr Seidu Musah Akugre, the Project Coordinator of CODAC, explained that the objectives of the training was to  enhance the capacity of participants on how to mainstream GESI considerations into local government planning and decision making processes.

It was also as to increase awareness among participants about disability issues and the specific barriers preventing PWDs from participating in local decision-making.

The Staff of the beneficiary Assemblies commended CODAC and STAR-Ghana for organising the programme and pledged to ensure that they mainstreamed the issues of GESI into their Medium Term Development Plans as well as enforce their implementation.