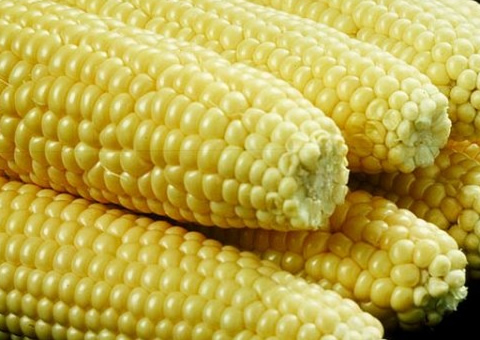 The Kwame Nkrumah University of Science and Technology (KNUST) acting in partnership with United States Agency for International Development (USAID), has set up a laboratory to aid efforts at addressing post-harvest losses in grains production.

It has so far developed 50 prototype meters, which have been given to the Grains and Legumes Development Board and other agro-based organizations for trial purposes.

Prof Obiri-Danso was addressing this year’s Founders’ Day Special Congregation of the University in Kumasi.

He said as researchers their focus was to help the nation reverse the trend of post-harvest losses through the application of appropriate technology.

Ghana losses about 318, 514 tonnes of maize every year, representing about 18 per cent of the nation’s annual maize production.

The losses largely result from poor storage practices on the part of farmers – they often do not dry the grains thoroughly before storage and thus making the grains susceptible to insect attacks.

They were drawn from the Institute of Distance Learning (IDL), Colleges of Science, Agriculture and Natural Resources, Art and Built Environment, Engineering, Health Sciences, Humanities and Social Sciences.

Prof Obiri-Danso announced that the University’s Business School had developed a mobile application platform to facilitate academic activities on campus.

The technology enables students not only to get real time update on issues including lecture schedules, examination time-table and activities of the Students’ Representative Council, but also facilitates interaction between them and the lecturers.

He added that the University was on the verge of achieving its target of 40 per cent female enrolment and said it had upped the female population by 30 per cent.

Prof Obiri-Danso asked the graduating students to make sure that the their acquired knowledge and skills became meaningful to society.