Ghana has third-highest number of students in American universities 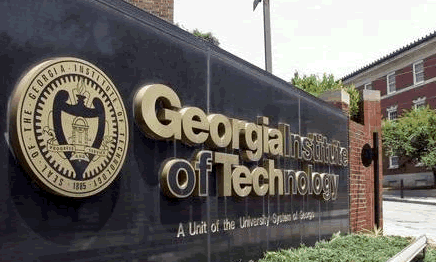 There are currently 3,111 Ghanaian students enrolled at more than 630 tertiary institutions across the United States of America.

“Ghana is the third-largest sender of students from Africa, after only Nigeria (11,710 students) and Kenya (3,189 students)’’, a statement issued by the Public Affairs Section of the Embassy of the United States in Ghana and copied to the Ghana News Agency on Friday said.

The statement said the latest Open Doors report on international education has revealed that the United States hosted 1.08 million international students during the 2016/2017 academic year.

It said undergraduates make up 38 per cent of those at US Universities and Colleges, Graduate students make up 45 per cent, out of which 42 per cent are enrolled in doctoral programmes, adding that, the remainders were in student status, whilst in optional practical training or are enrolled in non-degree programmes.

It said the five most popular US States for Ghanaian students are Ohio, New York, Massachusetts, Michigan, and Texas.

“In addition, 1,564 American students engaged in a credit-bearing programme in Ghana in the 2015/2016 academic year, the most recent year for which numbers are available.

“This makes Ghana the second most popular African destination for American exchange students, after only South Africa.

‘Planting for Food and Jobs’ is tremendous success – Finance Minister