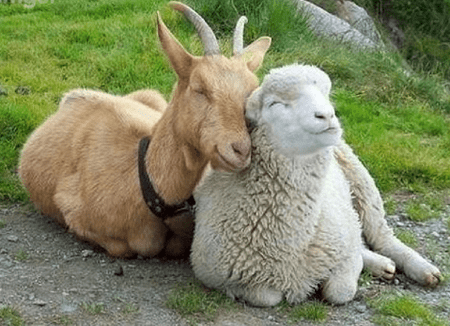 Dr Thomas Anyorikeya, the Bolgatanga Municipal Director of Veterinary Services, has congratulated the government for its plans to improve the agricultural sector under the 2018 budget, saying it was a good move.

The Government through the Ministry of Food and Agriculture (MoFA), will next year, distribute 70,000 small ruminants (goats and sheep) to 2,000 livestock farmers to boost meat production, Mr Ken Ofori-Atta, the Minister of Finance said during the 2018 budget hearing to Parliament on Wednesday.

Dr Anyorikeye who spoke in an interview with the Ghana News Agency in Bolgatanga said a similar programme was carried out about eight years ago with a loan from the African Development Bank and some farmers selected from six regions benefited from 40,000 small ruminants.

He said the new programme was a positive one and called for evaluation of the previous one to inform decisions on the implementation and success of the new one.

He said government ought not to rush and called for situation analysis to be conducted to find out if beneficiaries of the last programme passed on the offspring of the animals to other farmers who were to benefit as well under that programme.