One District One Factory would curb urban migration – DCE 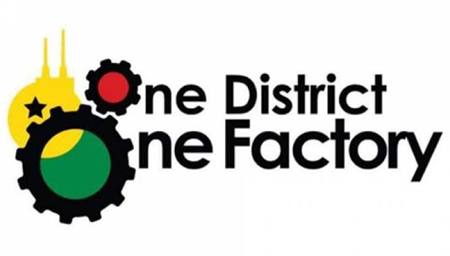 Mr David Afoko, the Builsa North District Chief Executive (DCE), in the Upper East Region, has said the One District One Factory Policy, when implemented effectively, would curb rural-urban migration.

Mr Afoko said the factories would create enough employment at the district level to absorb all the young people who, otherwise, would have migrated to the southern parts of the county in search of jobs.

Speaking in an interview with the Ghana News Agency at Sandema, the district capital, Mr Afoko said the Policy would alleviate poverty as it aimed at creating viable agricultural opportunities for the people, especially the youth.

He said the Builsa North District was endowed with agriculture produce such as groundnuts, shea-nuts, rice and mango among others saying an agro processing plant would, therefore, be established to employ the youth so as to prevent them from engaging in nefarious activities.

Mr Afoko noted with concern the illegal logging activities in the area, particularly rosewoods, and said the Assembly had introduced measures to arrest illegal chain saw operators for prosecution.

He urged the people to support government policies that would help improve their lives.