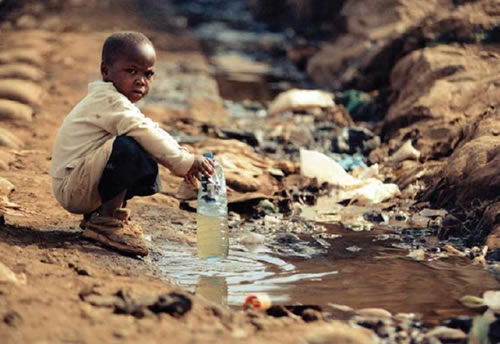 Metropolitan, Municipal and District Assemblies especially those benefiting from the Rural Sanitation Model (RSM) have been asked to prioritise sanitation issues to ensure improved sanitation practices.

That, he said, would help the country to attain the Sustainable Development Goals (SDGs).

Mr Kwame Asubonteng, Sanitation Lead at IRC Ghana made the call when presenting a research on rural sanitation programme at a forum in Tamale.

He said prioritising sanitation would enable such MMDAs to attract more funding from the donor community to undertake projects to ensure improved sanitation practices and results.

Stakeholders in water, sanitation and hygiene sectors who attended the forum in the Northern Region, discussed the key enabling environmental factors associated with good and poor progress in rural sanitation based on findings from the research.

It also assessed the rural sanitation programme, community-led total sanitation models and what could be done to improve the current approaches on sanitation in the beneficiary districts, which include; Mion, Zabzugu, East Gonja, Ho East, North Dayi and Kpando.

The research found that good policies and structures and institutional arrangement had been in place but implementation of the policies as well as coordination and harmonisation of teams to ensure efficiency had been a challenge leading to poor service delivery.

The rural sanitation project is an initiative of the government and it is funded by the United Nations Children’s Fund.

He said “It will be a disaster if we fail to achieve SDGs on sanitation especially when our President is Co-chair SDGs.”

Alhaji Alhassan Issahaku, Northern Regional Coordinating Director said the region had committed to ending open defeccation by the end of the year to ensure improved sanitation practices in the region.

He called on stakeholders to target the youth and use them as instruments to promote improved sanitation practices in the communities.