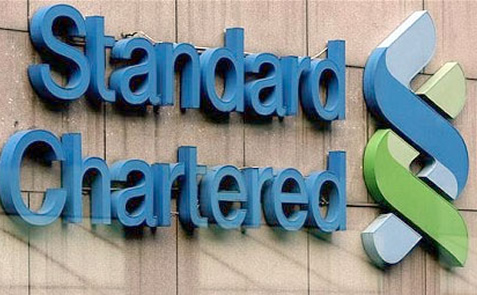 Operating expenses was up by 28 per cent to GH¢177.6million compared to prior year of GH¢138.5 million while the Bank posted a loan impairment recovery of GH¢18.1.million as of 30th September 2017 compared to an impairment charge of GH¢61.5million same period 2016.
In a statement the Bank said the cumulative effect of the above resulted in profit before tax of GH¢331 million, representing a 25 per cent growth compared to prior year of GH¢264million.

Chief Financial Officer, Kweku Nimfah – Essuman, said, “We have a strong underlying business and we will continue to stick to our strategy of sustaining a diversified balance sheet which remains, structurally liquid and conservatively positioned”.

Commenting on the results, Chief Executive Officer, Mansa Nettey, said, “Our results continue to trend upwards as we create shareholder value. Our focus for the rest of the year is to deliver on our strategic priorities whiles investing in the right systems and platforms to drive growth.”