Atmospheric heat expected to drop with start of dry season 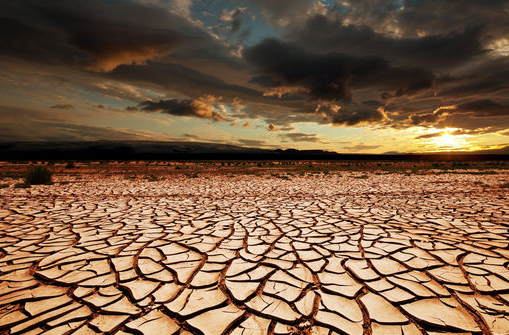 The atmospheric heat currently being experienced in the southern part of the country, is expected to drop with the beginning of the harmattan season.

The dry or harmattan season is expected to start around the beginning of December in Southern Ghana, which is at the moment transitioning from the minor rainy season, into the harmattan season.

Mr Tettey Portuphy, Head of the Forecasting Section of the Ghana Meteorological Agency, told the Ghana News Agency, that Northern Ghana on the other hand, was already experiencing the harmattan or dry season.

He explained that the high temperatures in Southern Ghana during both day and night was cloud formation over the region; these clouds trapped out-going rays from the sun, and reflected this heat back to the land at night.

Mr Portuphy  said the Northern part of the country on the other hand had no cloud formation at the moment to trap the escaping heat from the sun, and the heat therefore did not come back to warm up the land.

He said as a result, temperature readings in the north could drop to 18 degrees Celsius in the morning, although they could be as high as 35 to 39 degrees Celsius during the day.

He said the Southern part of the country, was transitioning into the dry or harmattan season, but not yet completely out of the second or minor rainy season.

“We should therefore expect some occasional rainfall in the south, because the rainy season is not yet completely over,” he said.

The Senior Meteorologist cautioned residents of Northern Ghana, should be wary of dangers of the harmattan such as bush fires which easily got started because of the extreme atmospheric dryness that characterised the harmatan season.

He said both drivers and pedestrians should be careful during the very early and late hours of the day, because poor visibility during these times was typical of the season, making an accident very possible.

WHO calls for Collaboration in addressing Public Health Events