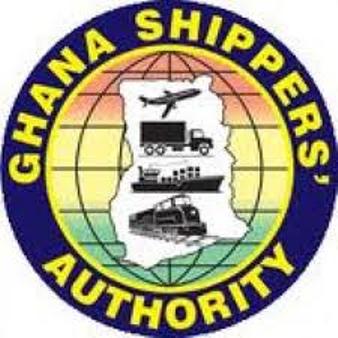 She said the GSA’s collaboration with stakeholders was a clear manifestation of its commitment to its mandate of protecting and promoting the interest of shippers.

She said the GSA would from next year undertake service standards negotiations with shipping service providers as part of efforts to improve the business environment and enhance the competitiveness of transit and non-transit shippers alike.

Madam Bismark gave the assurance in a speech read on her behalf at a sensitisation durbar for haulage and truck drivers at Paga in the Upper East Region.

The programme was aimed at educating stakeholders on key issues concerning the movement of cargo along the Tema – Paga corridor, and to further strengthen the political will to eliminate inefficiencies, fight road harassments and to inform stakeholders of a new mechanism available to report and resolve barriers in the  transportation of goods.

Madam Bismark said negotiations would be conducted within a framework of mutual trust and understanding that would further improve the quality of shipping services in Ghana’s international trade and transport sector.

She called for a faster and easier processing of transit cargo clearance at the ports to ensure timely and safe arrival of goods, as it was common knowledge that Intra African Trade had vast potential economic opportunities for African nations to take advantage of.

Madam Bismark said a research conducted by the GSA in partnership with Borderless Alliance showed that moving goods from Accra to Lagos required up to 42 separate documents and an average of 70 checkpoints and border crossings along the way, where documents are reviewed
and approved.
According to her, Ghana over the past five years had recorded relatively low figures of checkpoints and bribes along its major transit corridors, and noted that delays were still significant and translated into high cost of transport charges.

Mr Noel Kossonou, the Policy Facility Manager of the West Africa Food Market Programme, who gave a brief background of the programme, said it was a five-year funded project from the United Kingdom aimed at addressing food insecurity in four West African countries namely; Ghana, Burkina Faso, Niger and Nigeria.

He said the programme focused on cassava, maize, millet and sorghum production which were commonly consumed.

Mr Kossonou said the focus corridor in Ghana was from Tema to Ouagadougou, which had about 50 checkpoints between Tema and Paga, and urged stakeholders to ensure a “harassing free corridor” for free flow of goods.

Ordeal of children engaged in child labour in Brong-Ahafo