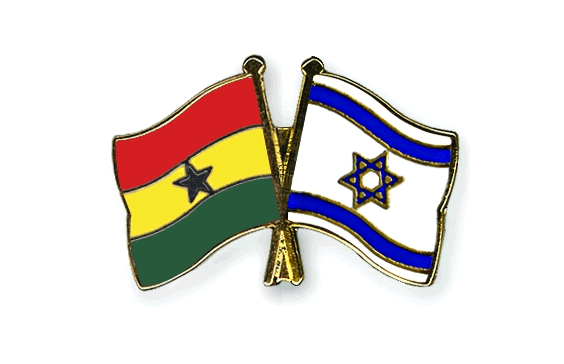 The Israeli Ambassador to Ghana, Mr. Ami Mehl, has commended Ghana for entrenching democratic values, noting that both countries believe in the tenets of democracy since it is the future of the world.

He said since the re-opening of the Israeli Embassy in Ghana in 2011, the two countries had enjoyed cordial relations and co-operation in the areas of agriculture, communications, health, cyber security and other investment opportunities.

Mr. Mehl made the remarks at a Dinner Gala Night to launch the Israeli Cultural Week in Ghana at the Kempinski Gold Coast City Hotel in Accraon Thursday.

The Cultural Week is intended to further strengthen the relations between the two countries through culture, arts, music, fashion, food and wines.

Ambassador Mehl said: “What we are doing this week is to put another stone to bridge the two countries”.

He commended the Israeli Community in Ghana for co-existing peacefully with their Ghanaian counterparts and bringing Israeli quality in all their dealings and asked for their continuous support and co-operation for the mutual benefit of the two countries.

The week-long celebration, which would end on November 1, 2017, is expected to bring together international personalities like Mattan Klein, an International Flutist, Tal Gal Cohen, an International Wine Expert, Betty Eldad, an Israeli Fashion Designer, Top Israeli Chefs such as Chef Shaul Ben Aderet, Chef Ben Shaham and Chef Itamar Fadida, to entertain the Israeli Community in Ghana and enhance the relations between the two nations.

Some of the activities lined-up for the Week  include  jazz concert, wine tasting, fashion show and fundraising in support of fistula surgeries.