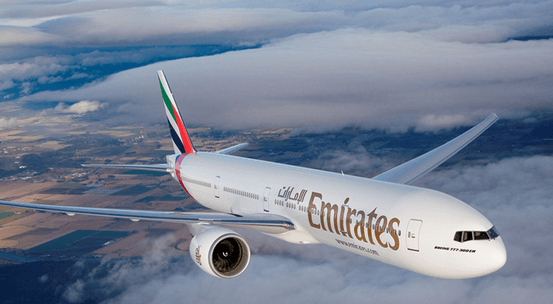 Emirates Airlines on Thursday launched a special fare of $570 to Dubai, intended to get more people to visit Dubai. The special fare was launched at first African Air Show in Accra.

Mr Hendrik Du Preez, Country Manager for Emirates, said passengers, who bought tickets to Dubai from the start of the Air Show on October 24 to November 10, would benefit from a reduced fare as well as one extra 23kg extra baggage allowance.

The promo tickets are viable for travel up to the March 30th, 2018.

“The main thing is to open up and make air travel more accessible for more people,” he said.

Mr Du Preez lauded the Air Show, organized by the Ministry of Aviation in partnership with the Ghana Airports Company Limited (GACL), saying it had been very good.

He said the Show, which included exhibition and conferences, had opened up a lot of new things for Ghana’s economy.

“A lot of the exhibitors that I have spoken to said they did not expect this to be such a big success, and I think a lot of people are going away with a lot of business,” he noted.

He said “just the awareness created about the industry would positively impact on the industry”.

He added that the topics discussed at the conference sessions were also very important as many African nations had similar problems and the sharing of knowledge from stakeholders who attended the Show was very good for the industry.