A country’s development starts with a woman – UNFPA 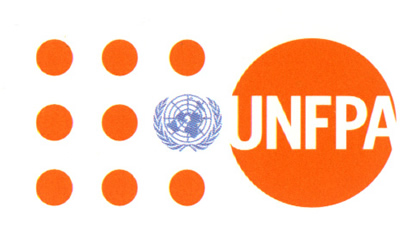 Mr Niyi Ojuolape, the Country Representative of United Nations Population Fund (UNFPA), has said a country’s development begins with a woman and that taking care of a woman means taking care of the world.

He said this at the launch of the 2017 UNFPA State of the World Population Report (SWOP) in Accra entitled: “Worlds Apart: Reproductive Health and Rights in an Age of Inequity.”

Mr Ojuolape said he believed women carried the cross of a family and that: “It is the woman who takes care of the family, who does most of the things that is being done in the family, but in most of the work that women do, they are not remunerated.”

“On the opposite side whatever the man does, even if he goes to work or at home, he is usually remunerated.

“The women do something that the men cannot do, which is the issue of reproduction. And so, as much as possible, we want to take care of women and it is in taking care of women that we can reduce inequality,” he added.

He said inequality, among people across the world, had costs and repercussions, which, if not corrected, would have adverse consequences on the world.

Mr Ojuolape said: “Poverty is an example of inequality and that if the gap between the rich and the poor is not bridged it will give rise to insurgences, which will hinder the development of the very communities we claim we are trying to move forward”.

The UNFPA country representative said in most developing countries the poorest women had the least power to even decide when or how often to become pregnant.

“They also have the least access to quality care during pregnancy and child birth. This inequity has lasting repercussions for women’s health, their work life and earning potentials or for their contributions to their nation’s development to eliminate poverty,” he added.