Ghana to ratify Convention on Cybercrime by end of year 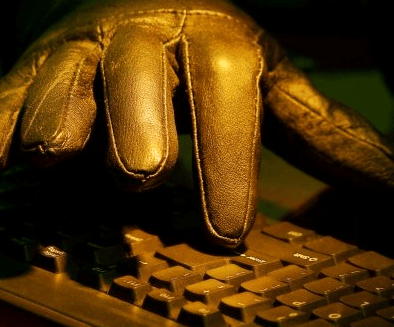 Ghana is set to ratify the Convention on Cybercrime, also known as the Budapest Convention, by the end of the year, to enhance the country’s resolve to combat cybercrime.

Mr Albert Antwi-Boasiko, the National Cyber Security Advisor, told journalists at a media encounter in Accra on Thursday that the document for ratification was at the Cabinet awaiting approval.

He expressed optimism that it would be ratified by Parliament by the end of this year.

The Convention on Cybercrime of the Council of Europe is the only binding international instrument on the issue and increased cooperation among nations.

It is the first international treaty seeking to address internet and computer crime by harmonising national laws and improving investigative techniques.

It serves as a guideline for any country developing comprehensive national legislation against cybercrime.

The Convention and its Explanatory Report was adopted by the Committee of Ministers of the Council of Europe at its 109thSession on 8th November, 2001.

Meanwhile, the Ministry of Communications had launched the National Cyber Security Week to scale-up public awareness on cybercrime and sensitise the populace on the country’s preparedness to deal with the phenomenon.

The Week-long programme would commence from October 23 to October 27, 2017, under the patronage of the President, Nana Addo Dankwa Akufo-Addo.

Mr Vincent Odotei-Sowah, a Deputy Minister of Communications, who launched the Week, said it would offer an opportunity to share information and engage key stakeholders on how to ensure effective and robust cyber security ecosystem in the country.

It is on the theme: “Securing Ghana’s Digital Journey”, which would create a platform for cyber security vendors and service providers to showcase their services to the public at the Accra International Conference Centre and Kofi Annan Centre of Excellence.

It would afford stakeholders the opportunity to discuss pertinent topics such as Cyber Security Governance, Child Online Protection, Cyber Hygiene and Awareness, Cyber Security Solutions and capacity-building workshops on the topics.