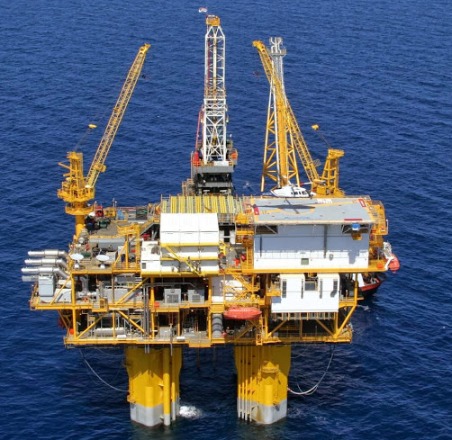 Oilwatch Africa network, an environmental non-governmental organisation, has called on governments of oil producing countries to desist from the exploration of fossil fuels and rather invest in renewable energy as an alternative.

The Oil Africa network said that governments will not only be putting an end to the world’s beckoning threat of global warming if it stops extracting fossil fuels but will also be saving its primary economies like fisheries, agriculture and the livelihoods of their people.

Oilwatch Africa network made this demand at a three days’ forum in Accra, Ghana.

The meeting which included members of the Oil Africa, community representatives from oil regions, academia, non-governmental organisations (NGOs), community based organisations (CBOs) and the media, also considered the impacts of fossil fuels on the continent and proposed alternatives for decentralised energy systems that are environmentally friendly and socially just.

The conference in a statement signed by Mr Noble Wadzah and copied to the Ghana News Agency said peoples’ ownership and control of energy systems should be considered as well as environmental and social externalities associated with fossil energy extraction be included in the true price of oil.

The conference also demand the prioritisation of primary economies, such as of fisheries, over the enclave economies of the extractive sector – as a means of protecting the livelihoods and social security of the majority of citizens; and stoppage of fossil exploration, funding and expansion activities in Africa.

The statement said the conference analysed the political and economic interests of the governments and multinational oil companies, political corruption and abuse of political power, the rise of human and environmental rights abuses visited on our communities and peoples.

Others were: Issues of land grabbing, displacements and the marginalisation of communities, Data paucity   on renewable energy resources, abuse of the tools for socio-economic/environmental assessments in interrogating proposed projects.

The conference reached the conclusion that, “governments investment choices in energy systems are driven by industry and international financial institutions and do not reflect peoples’ energy needs”.

Oilwatch Africa affirmed that ‘leaving fossils fuels in the ground’ and replacing with ‘renewable energy” is possible and an inescapable path to protecting our nations, tackling global warming, securing a future for new generations and will be a powerful means of mitigating the impact of climate change, for this call is in consonance with science.

The organization seeks to minimize the negative socio-economic, political and environmental impacts and in the process curtail the conflict potential of oil discovery and extraction in Africa 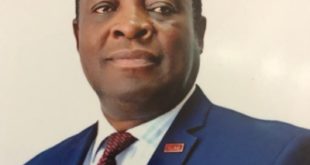 The Ghana National Petroleum Corporation (GNPC) has earmarked an amount of $2.5 million for the …