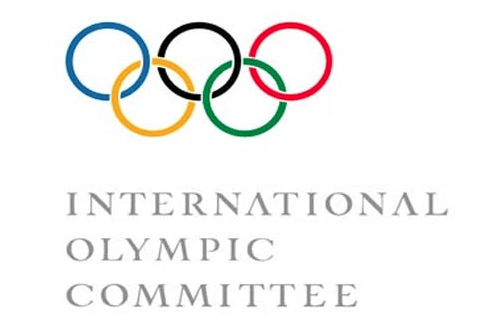 The world’s leading national anti-doping agencies have called for Russia to be banned from the 2018 Winter Olympics and criticised the International Olympic Committee (IOC) for “inaction” over the Russian doping scandal.

Seventeen National Anti-Doping Organization (NADO) leaders said Russian should be banned from the Games in PyeonChang, South Korea “for proven corruption of the Sochi Olympic Games and continuing failure in its obligations to clean sport.”

In a strongly-worded statement following a two-day meeting in Denver, Colorado, the NADO leaders accused the IOC of a “continuing refusal to hold Russia accountable for one of the biggest doping scandals in sports history.”