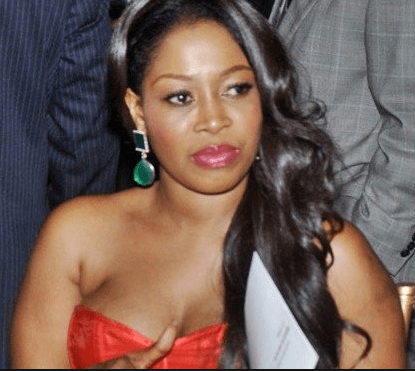 The Financial and Tax Court presided over Justice Georgina Mensah Datsa has ordered the confiscation of one of two properties the State identified as proceeds of crime belonging to Nayele Ametefe.

It would be recalled that the 32 year old Nayele was convicted and sentenced to 8years and 8 months imprisonment by a Crown Court in the United Kingdom for possessing about 12 kilogrammes.

The purity of the cocaine was 78 percent with a street value of over £1.8 million in January 2015.

She pleaded guilty to possessing the drug but however failed to name her handlers.

The State presented two properties, one in Kumasi and another at East Legon in Accra.

Mrs Datsa, delivering the Judgment, said from all the court processes that were before her, she has concluded that the East Legon Property be confiscated to the State.

She said, however, with the second property located in Kumasi could not be confiscated by the State because the state could not prove that the jailed Nayele owned the property.

The sharing is in accordance with section 66 of Act 804, the Economic and Organized Crime Office Act, 2010.