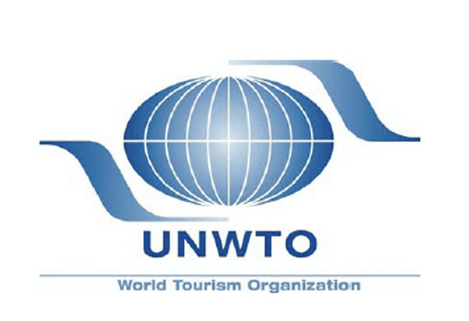 The number of international tourists has gone up, according to the United Nations World Tourism Organisation (UNWTO).

In its latest report, the UNWTO says international tourist arrivals worldwide grew by 6 per cent in January-April of 2017 compared to the same period last year, with business confidence reaching its highest levels in a decade.

It indicated that sustained growth in most major destinations and a steady rebound in others drove results. Prospects for May-August 2017 remain high, it said.

The latest UNWTO World Tourism Barometer notes that destinations worldwide received 369 million international tourists (overnight visitors) in the first four months of the year, 21 million more than in the same months of 2016 (+6 per cent).

The Barometer points out that international arrivals reported by destinations around the world were positive overall, with very few exceptions.

“Most of 2016’s strong performers maintained momentum, while destinations that struggled in previous years continued to rebound in the first part of 2017. This is especially reflected in the better results of the Middle East (+10 per cent), Africa (+8 per cent) and Europe (+6 per cent). Asia and the Pacific (6 per cent) and the Americas (+4 per cent) continued to enjoy robust growth,” it said.

It further states that international arrivals in Europe (+6 per cent) rebounded in January-April after mixed results last year, as confidence returned to some destinations that were impacted by security incidents, while others continued to grow strongly.

In Asia and the Pacific, international arrivals were up 6 per cent through April with sound results across all four subregions. South Asia (+14 per cent) led growth, followed by Oceania (+7 per cent), South-East Asia (+6 per cent) and North-East Asia (+5 per cent).

International arrivals in the Americas were up 4 per cent with strong results in South America and Central America (both + per cent), while arrivals in North America grew by 3 per cent and in the Caribbean by 2 per cent it said.