GIPC engages stakeholders on its Act

July 16, 2017 Investment Comments Off on GIPC engages stakeholders on its Act 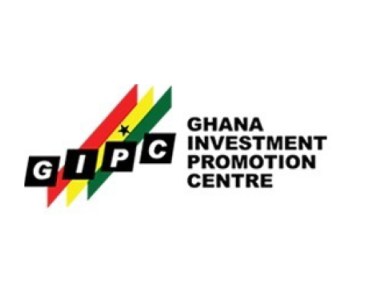 The Ghana Investment Promotion Centre (GIPC) has begun series of engagements with various stakeholders in an effort to create dialogue and examine key provisions in its Act to bring them in line with the Centre’s investment drive.

Mr Yofi Grant, the Chief Executive of the GIPC, said a key objective of the engagement was to meet in the process of reformation and review to make the country’s economy attractive for investment.

“To put it plainly the major goal is to make Ghana the best place to invest in and do business in Africa …,” he told journalists at a meeting with public sector stakeholders.

Mr Grant said it was the responsibility of the GIPC to ensure that things that ought to be done to position the country as the most attractive investment opportunity on the continent and a hub in West Africa was done.

Mr Grant said after more than three years of operation it had become appropriate to assess the effectiveness of the revised law and make any necessary amendments to develop the Ghanaian economy through investment.

It is also to ensure that the law creates the regulatory environment towards making Ghana the preferred investment destination in Africa and its legislation facilitates government’s investment initiatives.

Mr Grant said it was about time the country found the right intervention for the business people to enable them to grow to become global competitors.

He said many investors were keen to seeing Ghana reposition itself to play a lead role in the economic integration of the West Africa sub-region.

Mr Grant said many other countries in Africa had undertaken reforms which had led to major economic benefits, adding that Ghana could do same on the back of her impeccable democratic credentials to position itself as the hub and entry point to West Africa.

The Centre had met previously with three categories of stakeholders and would be holding sessions with private and public stakeholders.

The Centre is also using the same avenue to highlight its new strategic direction led by the CEO, Mr Yofi Grant, to make Ghana the most preferred investment destination in Africa.

Mr Grant said views from the various stakeholder meetings would be collated and presented to cabinet to know what the thinking is and to shape them into productive outcomes.

The GIPC is a government agency, responsible under the GIPC Act, 2013 (Act 865) to encourage and promote investments in Ghana, provide for the creation of an attractive incentive framework and a transparent, predictable and facilitating environment for investments in Ghana.