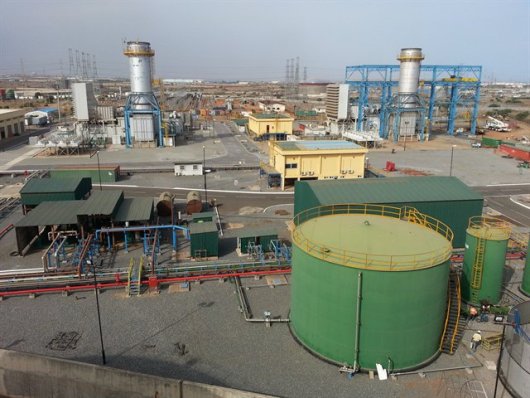 The residents of New Takoradi a community in the Sekondi/Takoradi Metropolitan area have issued a warning to the owners of the various pipelines passing through the community to bury them underground.

They said failure to comply with the directive could lead to action by the community against the owners of the pipelines.

The community, with a population of about 60,000 indigenes, play host to the many pipelines of Bulk Oil Distribution companies that offload from the Port of Takoradi to the oil storage facilities placed at the outskirts of the community for onward distribution to consumers.

At a meeting with four of such companies, the residents, represented by leadership of the various youth groups and camps, the assembly member and Nana Kwesi Abakah, the chief of the area, said the call was made some years ago to oil companies that have tank farms in the community to place all pipelines underground for the safety and security of the inhabitants of the area.

Nana Abakah said there was a recent leakage and accident by tipper trucks on the pipelines and this highlighted the need for all pipelines to be placed underground.

He expressed unhappiness with the delay in implementing the suggestion and prayed the representatives of the companies operating in the community to as a matter of urgency re-lay all information on the issue to their superiors for swift action.

Mr George Diawuoh, Petroleum and Gas Engineer at the Regional Environmental Protection Agency (EPA), said the Agency would help ensure that a lasting solution was found to the current situation.

He proposed short term solutions such as fencing and colour indication to help identify owners of the various pipelines in the event of any leakage.

Mr Diawuoh said the various activities to be taken by the Survey Department and the expansion of the road by the Takoradi Port required that a proper area plan be developed to help in any relocation of the pipelines.

He said the Regional Coordinating Council and other relevant bodies would also be notified on the current community agitation in dealing with the situation.

Meanwhile, a Joint Pipeline Management Committee (JPMC), comprising Cirrus Oil Services, Blue Ocean Investment, United State Company and GHANASTOCK Limited have assured the people of Sekondi-Takoradi Metropolis that they would ensure that their activities were safe in the communities where they operate.

Fresh ideas, scaled-up ambitions for investment in Ghana and beyond