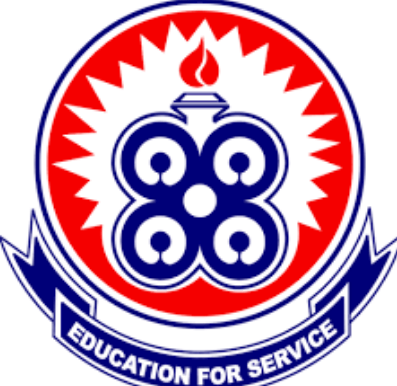 The Winneba High Court  has fixed 10 July, 2017  to rule  on a motion for interlocutory injunction on the Governing Council of the University of Education, Winneba.

Defense Counsel for the school Peter Zwennes is praying the court to dismiss the application filed by Supi Kofi Kwayera of Winneba against Governing Council of the University for overstaying their tenure.

Mr Zwennes and Mr Fredrick Sampson Gurah who represented the University of Education prayed the court to dismiss the motion since the plaintiff has no capacity intermeddle in the school’s affairs.

The Defense Counsel also challenged the jurisdiction of High Court to hear the case bothering on the fundamentals human right of 1992 Constitution.

Supi Kwayera is seeking reliefs at the court to place injunction on university governing Council.

The plaintiff was represented by Mr Alexander Kwamina Afenyo Markin and MP for Effutu Constituency.

The court presided over by Justice George Ato Mills-Graves  castigated media houses for bad and wrongful  reportage about purported ruling given by the court to shut down the University.

The Presiding Judge said the publication sort to create confusion in the country.

Mr Alexander Afenyo Markin told the court that the publication was contained in a press release issued and signed by Registrar of the University, Mr Acquaa Mensah and copied to the media houses.

Mr Zwennes rendered apology to the Court on the publication which sort to create confusion about the school.

Mr Afenyo Markin prayed the court to grant reliefs seeking to ensure that enforcement of the ACT to promote peace and stability in Winneba and on the university campuses.