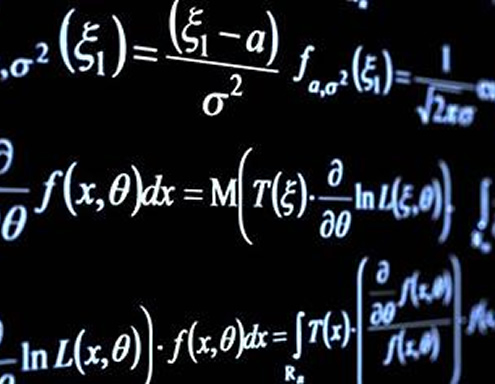 A study to measure the basic literacy and numeracy competency  levels of children from six to 15 years has shown that more pupils from primary (P) three to P6 can do a P2 level division as against a few who can read a P2 level story .

The study was conducted at 20 enumeration areas in the Kpandai District of the Northern Region from November 2016 to April this year by IBIS in Ghana, an NGO together with some of its local partners led by Choice Ghana, another NGO based at Salaga in the East Gonja District.

Mr Bakari Ibrahim, Project Officer at Choice Ghana, who presented the outcome of the study at a stakeholders’ forum at Kpandai, said “71 per cent of pupils from primary three to primary six can do a primary two level division whereas 29 per cent can read a primary two level story.”

The study also showed a high school drop-out rate in the district as they were many pupils at the kindergarten level compared to low enrolment at primary six level.

It also revealed that more boys within six to 15 were literate and good at mathematics compared to girls in the district.

Mr Ibrahim said the assumption had been that schooling would automatically lead to learning hence the study, which was aimed at improving children’s competencies in literacy and numeracy at the basic level through citizens’ awareness and active participation.

Mr Abdul Fatawu, Deputy Co-ordinating Director at Kpandai District commended IBIS in Ghana and its local partners for the study, which would help to improve education delivery for pupils in the district and the country at large.

Stakeholders comprising officials from the Ghana Education Service at the District, school management committee members, head teachers, amongst others mentioned absenteeism, inadequate teachers, poor infrastructure, poor knowledge of parents on the importance of education, ineffective supervision as some of the factors accounting for poor performance of pupils in the district.

They pledged to ensure that teachers were regular in school, sensitise parents on the importance of educating their children and the need to repeat a pupil if necessary to improve performance.