Ghana targets $10b from non-traditional exports

June 8, 2017 General News Comments Off on Ghana targets $10b from non-traditional exports 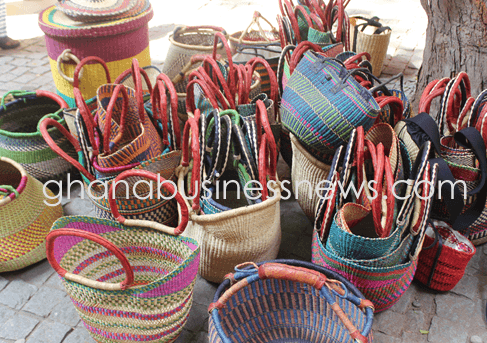 This would represent a substantial increase in the current export revenue of $2.4 billion.

She was speaking at a conference held in Koforidua on the implementation of the national export strategy vis-à-vis one district one exportable product.

She stated that the focus of the GEPA was to support the development of an exportable product by each district.

In line with this it had taken steps to establish a presence in all the regions and districts to aggressively push this agenda.

Ms. Klenam called for the MDCEs to give strong backing to the export promotion drive.

The CEO of Ghana Exim Bank, Mr. Lawrence Agyinsam, said the bank was going to provide $60 million to assist export development activities in the districts.

He added that there were 12 other selected products by the GEPA it would also support.

He spoke of the decision by the bank to make available GH¢100,000.00 to every district to build their capacity and come out with programmes to promote export products.

Mr. Eric Kwakye Darfour, the Eastern Regional Minister, indicated that investor response to the one district, one factory in the region had been encouraging.