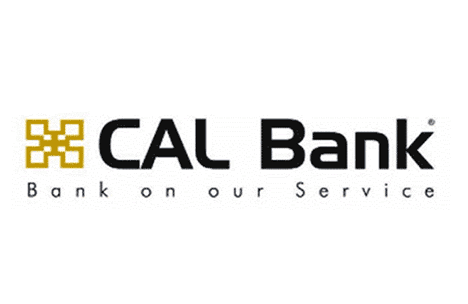 The banking system in Ghana has recorded strong asset growth funded by domestic deposits, the Bank of Ghana has said.

According to the central bank, the banking system recorded strong asset growth in the year to April 2017.

The growth in assets was funded mainly by domestic deposits, which increased by 28.4 percent (GH¢11.7 billion) in April 2017,” the Bank said in its Monetary Policy Committee report issued on May 22, 2017.

The Bank indicated that its business and consumer confidence surveys produced mixed results.

“While business confidence showed a marked rebound, driven in large part by their expectation of an improved macroeconomic environment, consumer confidence recorded a marginal dip driven by softening welfare sentiments,” it said.

There are currently 34 banks doing business in Ghana.