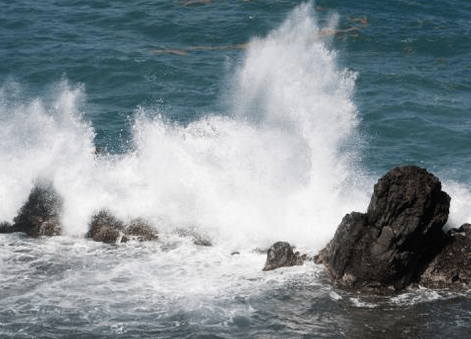 More than 118 million people are expected to be exposed to drought, floods and extreme heat in Africa by 2030, due to climate change, says Dr Richard Gyimah, Chief Manager in-charge of Verification and Field Audit of the Forestry Commission.

He said natural disasters had already affected over 460 million people and rendered more than 880,000 casualties in the continent.

Dr Gyimah said this when he opened the Northern Africa Regional Meeting (2017) of the International Forestry Students’ Association (IFSA), at the University of Energy and Natural Resources (UENR) at Fiapre, near Sunyani.

The five-day meeting is under the theme, “Improving resilience to climate change, land and water resources: the role of the youth”, and it’s being attended by IFSA members drawn from seven countries in Africa.

Students’ representatives from Ghana, Tanzania, Kenya, Malawi, Sierra Leone, Nigeria and the Democratic Republic of Congo are participating in the event.

Dr Gyimah noted that recurrent disasters hampered growth and made it harder for the poor to escape poverty.
He therefore called for concerted and well coordinated efforts among African leaders in the fight against climate change on the continent.

Dr Gyimah observed that the debilitating effects of climate change on human life was enormous, hence the need to tackle the global challenge in a more proactive manner.

He said increase in temperature, climate change-induced natural disasters, and scarcities of safe drinking water due to droughts were major contributors to the spread of infections and water-borne communicable diseases in Africa.

Dr Gyimah expressed discomfort that millions of people were being exposed to malaria – already a leading cause of death in Africa, due to temperature increases and intensifying rains, which affected previously malaria-free areas such as the Kenyan and Ethiopian highlands.

Climate change also has indirect effects on health in the region through eco-systems degradation and unsafe water and poor sanitation, which contributed to malnutrition, cholera and diarrhoea diseases and increase in child mortality.

Dr Emmanuel Marfo, the Member of Parliament for Oforikrom, advised members of IFSA to intensify and strengthen the network and build strong knowledge base in helping to fight climate change.

He noted that the global menace had bearings on economical life of some countries, and as a result its fight faced great political opposition.

He said it was imperative for African governments to device workable strategies and fight the menace in a more responsive manner, as the continent faced the debilitating effects of climate change.