Aduana coach vows to work on psyche of players

April 17, 2017 Sports Comments Off on Aduana coach vows to work on psyche of players 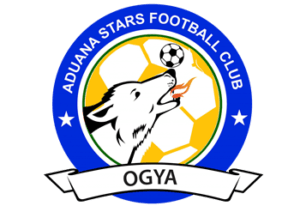 Head Coach of Aduana Stars, Yussif Abubakar, has said he will work on the mental fortitude of his players to withstand pressure from supporters, especially during home matches.

Speaking in a post match interview, the coach said, the pressure affected the psyche of the players and their game adding that, he will henceforth work on that to ensure positive delivery from the players.

He said though they had a draw against Wa All Stars, he was never disappointed with the performance of the team stressing “ it’s not a bad results obtaining five points instead of six points in the last two games played so far.

“The team had lost to Wa All Stars in Dormaa and on the second round in Wa, which was to become the decider for the winner of the league during last season. I kept telling the players if they don’t come down and play their normal game pattern, we will have ourselves to blame. I tried to control it and we are even lucky we didn’t concede a goal because our opponents had a chance.” He added.

The match, an outstanding Match Day 9 league fixture had to be honoured after it had been postponed following Wa All Stars participation in a four nation West African Football Union (WAFU) tourney in Senegal.