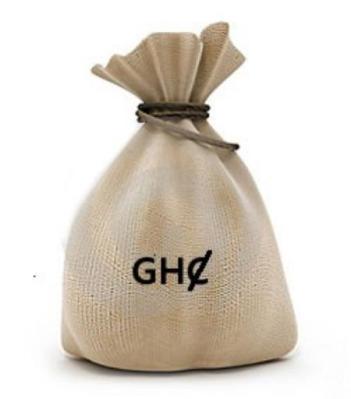 The Shama Community Co-operative Credit Union Limited (SHACCU) last year recorded an impressive fiscal performance by raising its capital adequacy ratio to 17 per cent beyond their targeted15 per cent.

Mr  Kwaku Nyarko Addo, Chief Executive Officer of SHACCU said despite the numerous challenges within the year under review, the credit union was able to disburse GH¢5.2 million in terms of loan to over 2000 clients in commerce, agriculture, education, health and shelter.

At the annual general meeting of the credit union, Mr. Addo said a dividend of GH¢0.4 per share amounting to a total of GH¢54, 104.88 was also paid.

He said financial report and dividend information recorded a surplus of GH¢195, 077.65 as at the end of the 2016 fiscal year.

The CEO said the credit union was currently rated the largest union in the Western Region with an Asset base of GH¢12.2 million, deposit of GH¢9.4 million and a loan portfolio of GH¢5.2 million.

Mr. Addo expressed gratitude to staff and the board for their commitment which that brought them success despite the economic downturn.

The SHACCU credit union during the year under review also rolled out its electronic service; VISA and Master cards ATM and E-zwich services.

The credit union again fulfilled its corporate social responsibility by providing computers to the Shama district education office, the Sekondi School for the deaf, and provision of street light among others.

The CEO said in 2017, the credit union was rolling out loan packages such as hire purchase, salary loans and retirement savings.

Reverend John Wesley Acquah, Board Chairman of the Union said they had increased their margins by recording an operating income of GH¢2.3 million in 2016 as against GH¢1.7 million in the previous year.

The credit union according to him, also recorded a reduction in the cost income ratio of 9.1 per cent as compared to that of 8.5 per cent in 2016.

Nana Kwasi Agyapong, the   General Manger highlighted the good performance as indicated by the union’s audited report adding, “your liquidity is solid”.

He however urged members and management to ensure the growth of the Union to enable it to be considered among the club 10 credit unions in terms of product offerings.