Airtel to exit Ghana this year 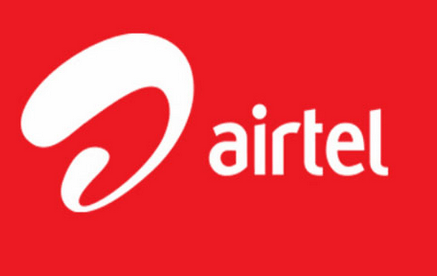 Bharti Airtel, the mother company of Airtel Ghana has announced that it will be exiting 14 African countries including Ghana within a year.

BloombergQuint quotes Bharti Airtel Chairman Sunil Bharti Mittal as saying “the move would pare the size of operations in the continent and could be completed within a year….some of Bharti’s businesses in 14 African nations would be affected.”

This confirms earlier rumours that Airtel and Tigo will merge in Ghana this year and will be taken over by a French telecom giant, Orange.

A Tigo Ghana executive also confirmed in a conversation with some industry stakeholders that “the merger will happen”.

Two years ago, when Airtel began talks to sell off its operations in Burkina Faso, Chad, Congo Brazzaville and Sierra Leone to Orange, the company had stated that it wouldn’t be exiting Africa.

But mobilityarena.com reports the sale of the 14 operations in Africa has become necessary because Bharti Airtel is faced with poor performance across those markets and that is shoring up it debt portfolio.

Bharti’s African unit, for instance, lost $91 million in the quarter ended September 2016, compared with a $170 million loss same period in the previous year.

The Indian global telecoms giant is therefore looking for ways to pare net debt equivalent to about $12 billion by September this year.

In Ghana, Airtel recently instituted charges for services it used to offer for free, and made a failed attempt to take more money from its value added service partners, and the VAS folk suspended services in protest of a 80-20 per cent revenue share arrange in favour of Airtel.

Indeed, since MTN went 4G in Ghana last year, there have been moves by Tigo and Vodafone to join, but Airtel, which is part of the top four telcos in Ghana, is pretty much silent about 4G LTE.

In Nigeria, Airtel is the only one of the big four mobile operators that is yet to launch a 4G LTE network.

Back in Airtel’s home country, India, Reliance Jio is reported giving Airtel a big run for their money in a fierce price war that is reportedly depleting their gains.

As part of moves to reduce it debts, Bharti is also considering selling it 73.5 per cent stake in its tower unit, Bharti Infratel Ltd., but a decision is yet to be taken whether to sell minority or controlling shares.

Airtel Ghana’s market value is estimated at some $200 million.