The Nana Akufo-Addo government seems to have been ushered into office in a storm, right on inauguration day. Minutes after the President was inaugurated it was shown that large parts of his inaugural speech 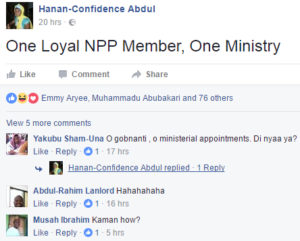 The charges of plagiarism had hardly died and there was the request for a bungalow by former President John Mahama. He had apparently made a request to the President through his transition team to keep his current residence and an adjoining building for an office, but the Akufo-Addo government was mute about the matter when Ghanaians, generally, were angered by the former president’s request. Mahama subsequently gave up on the request, but to date, there has never been an official comment on the matter.

And then the president began announcing his nominees for ministerial positions. Ghanaians generally, were impressed with the initial names, until it became clear that the new government was creating new ministries and positions.

In their disappointment, some Ghanaians have taken to social media to express their displeasure about the additional ministries being created, with others creating making jokes.

While a section of the public believed that the creation of new ministries and the split of other ministries would increase productivity, others disagree saying it is just an avenue to create jobs for people who have been loyal to the New Patriotic Party (NPP). 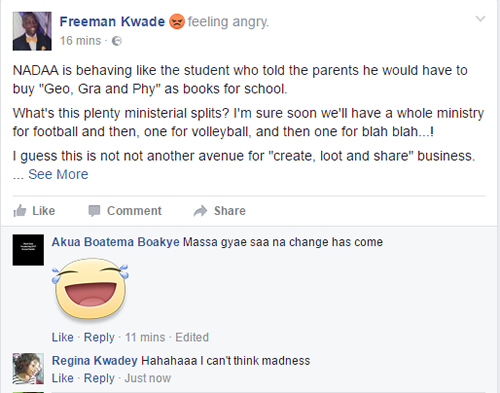 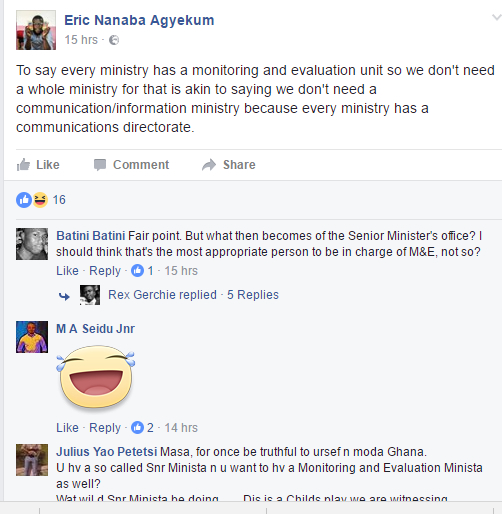 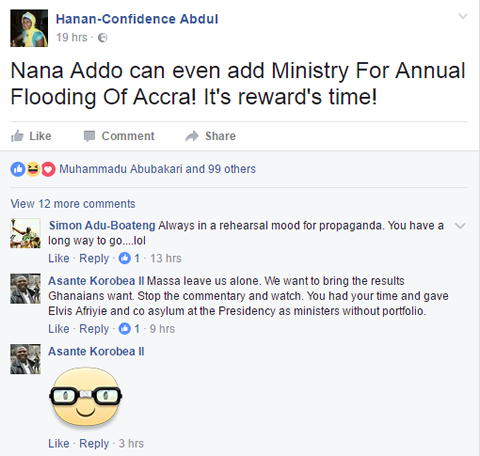 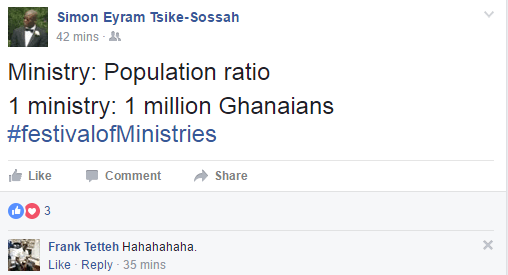 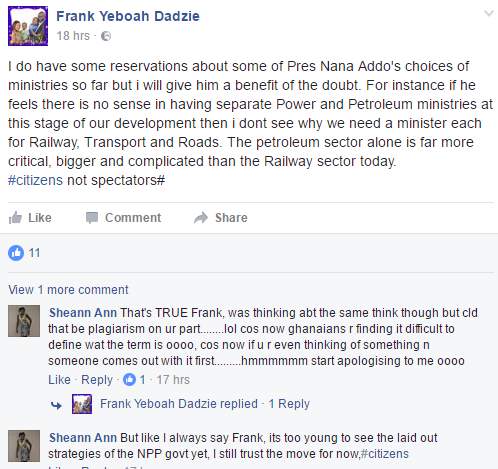 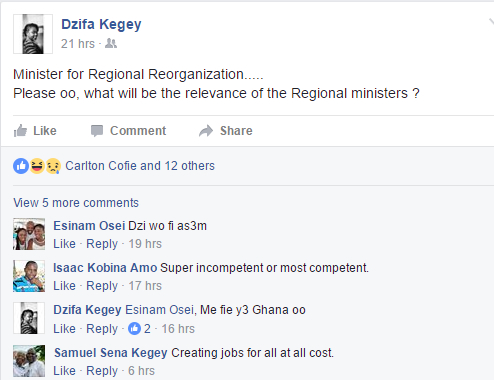